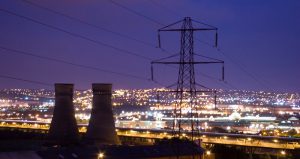 While Sheffield, England has long since been dubbed ‘The Steel City’ very little trace of the thriving industry that once was responsible for chimney stacks billowing smoke out across the city remains. Today the city is nestled among green pastures with the stunning Peak District National Park as its backdrop.

The chimney stacks may have disappeared from the city skyline but Sheffield still enjoys a strong reputation as a city of innovation. What Sheffield is most noted for today, however, is its friendly, alternative spirit, something that you won’t find in many other cities around the world. A thriving cultural scene makes Sheffield a great place to not only visit but live, with plenty of great award-winning theatre to enjoy, restaurants serving wonderful food from all around the world, beer to satisfy even the most discerning tastes, music of all genres, festivals and street art to amaze and entertain, plus so much more.

Though the city may not be particularly large, and in fact it has often been referred to as ‘the largest village in England’, its size and population is part of its charm. The city struggled financially for many years but is currently going through a strong revival, and is experiencing a surge of growth in both the commercial and residential building sectors. It has earned its reputation as being one of the best cities in England to start a business office, and also as one of the greenest cities in England. Its electricity is generated through the burning of the cities’ waste. 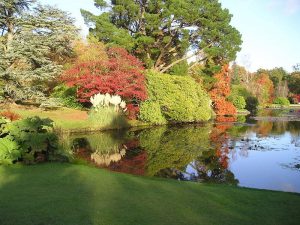 Sheffield is a major retail center, with many of the big name stores having locations there. Department stores, High Street stores and designer boutiques can all be found in various parts of Sheffield, providing ample shopping experiences for all who reside there and for tourists to enjoy.

Travel to and from the city, and around the city itself, can be accomplished by many modes of transport. Although the closest large airport is located 18 miles from the city it is close enough to make flying a viable option. Whilst in the city there are ample buses, taxi services and trains to provide short distance travel between areas. For those who prefer cycling Sheffield is somewhat hilly but still has some pretty biking trails for weekend outings.

The city is blessed with two universities, the University of Sheffield and Sheffield Hallam University, which combined provide education for 60,000 students annually. In addition there are three very good colleges in the city.